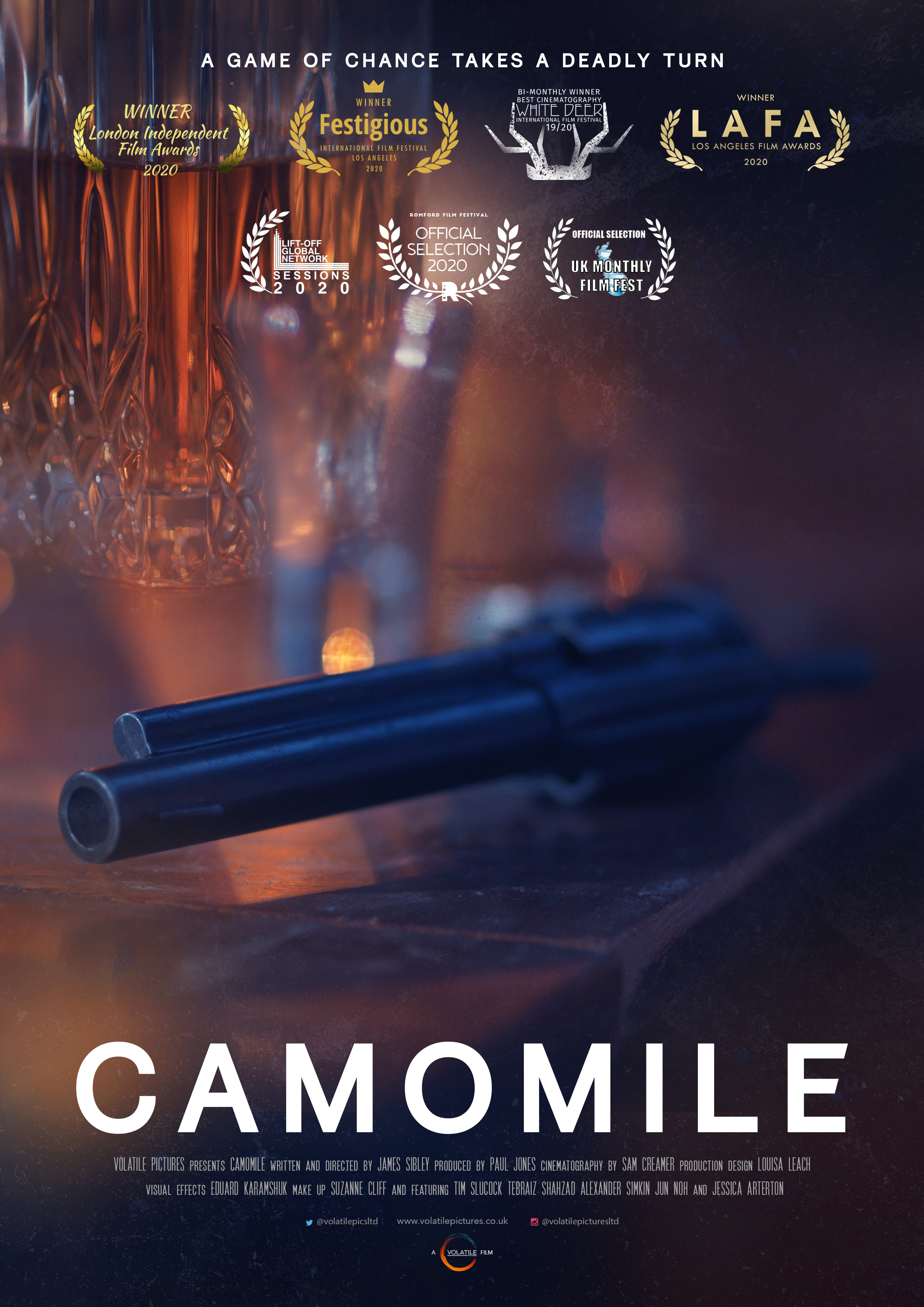 A high-stakes game of chance takes a deadly turn when five players from different walks of life decide to risk everything.

Camomile was shot in August 2019 in Sutton Valence, England, Kent and released in January 2020. It takes place in a single location, is based on a game of Russian Roulette and sits at 9 minutes long.

Camomile had a very successful 2020 festival run picking up several wins and selections for its’ strong visuals and tense scenes. The movie saw past Volatile Pictures collaborators, producer Paul Jones and production designer Louisa Leach return, with the addition of some new faces that brought fresh ideas and perspectives to the project.

In July Director James Sibley and Cinematographer Sam Creamer were invited to talk more about the project on a podcast with the White Deer International Film Festival team, where Camomile won a technical award in their Bi-Monthly Festival;  You can watch the interview here.

We enjoyed a great outing at the Romford Film Festival where Camomile had it’s first cinema screening as an Official Selection. During the festival Director James Sibley and Cinematographer Sam Creamer were interviewed by Peter Blunden about the creation of Camomile; You can watch the interview here.

Camomile had a fantastic festival run where it made official selection eight times culminating in 4 wins for it’s gripping visuals. Now you can watch the movie for free on Amazon Prime Video. 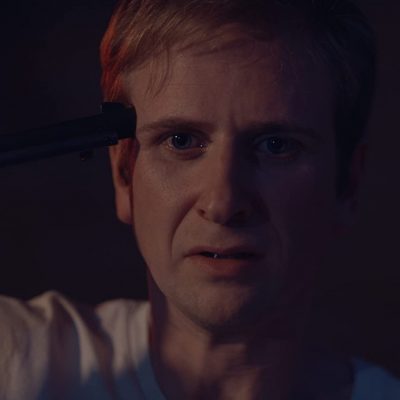 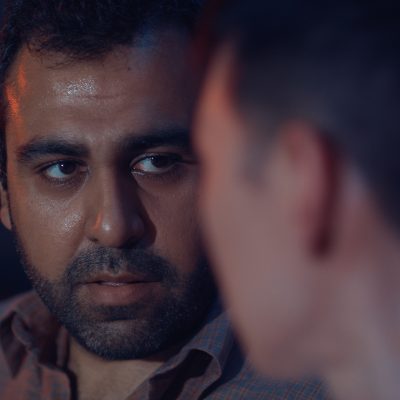 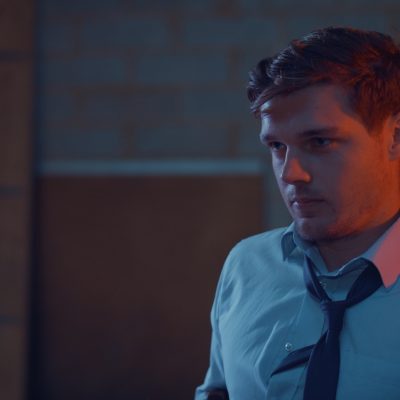 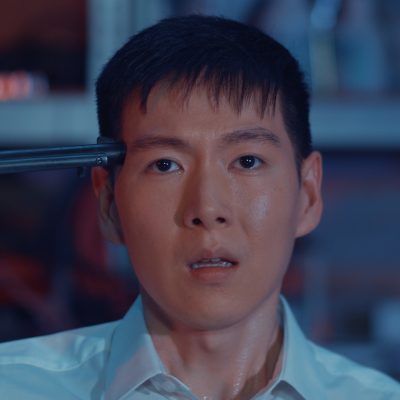 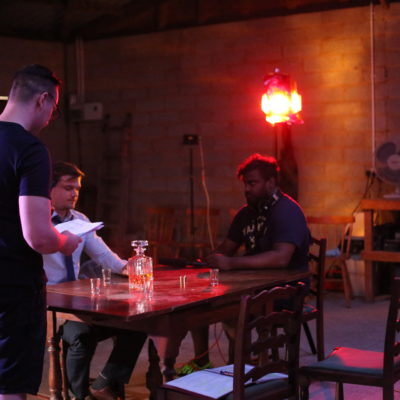 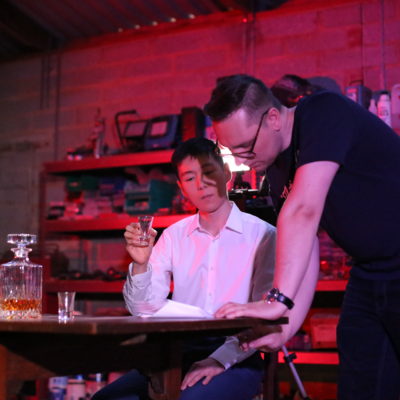 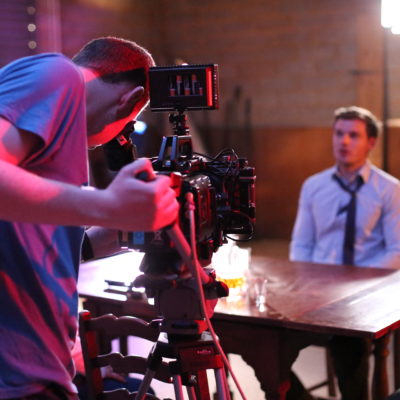 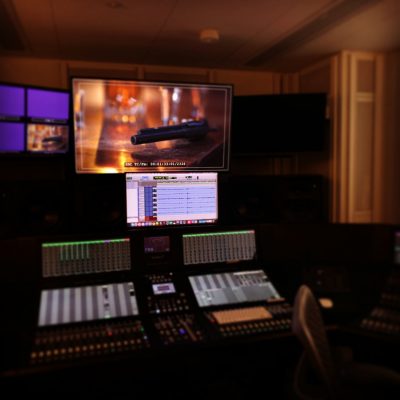