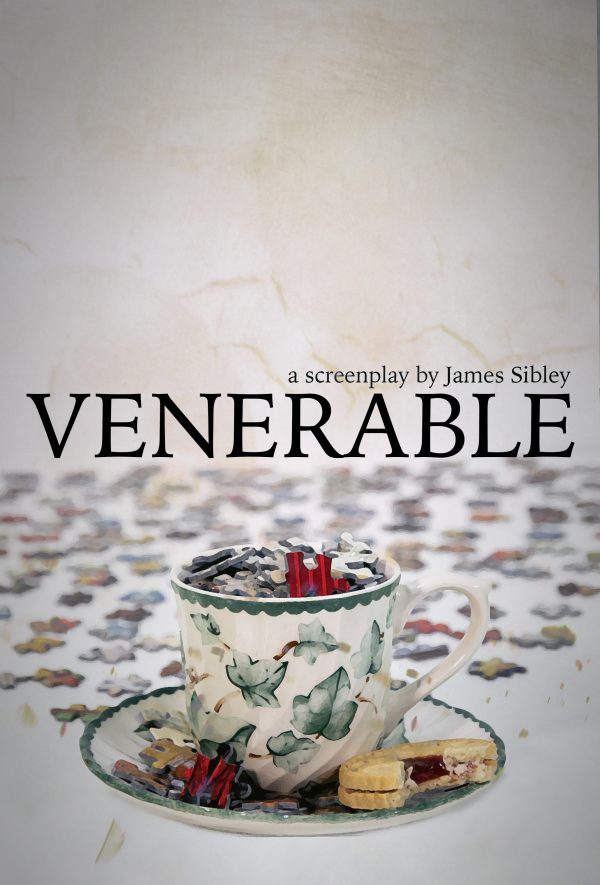 Venerable is Volatile Pictures' next major project, the screenplay has been written by James Sibley and is now officially in pre-production!

Venerable is a 2-actor short form drama about Jayne’s fight against a crippling neurological disease set in the present era. The screenplay was written by James Sibley and has already picked up laurels including an Official Nomination from the IMDB qualifying Top Shorts Film Festival. This project will have a run time of between 5 and 8 minutes.

The casting call for this project will be released by the end of July and close mid August 2021. We will also be hiring some crew positions.

Watch this space to keep track on Venerable’s progress or follow our social media pages for more regular updates.