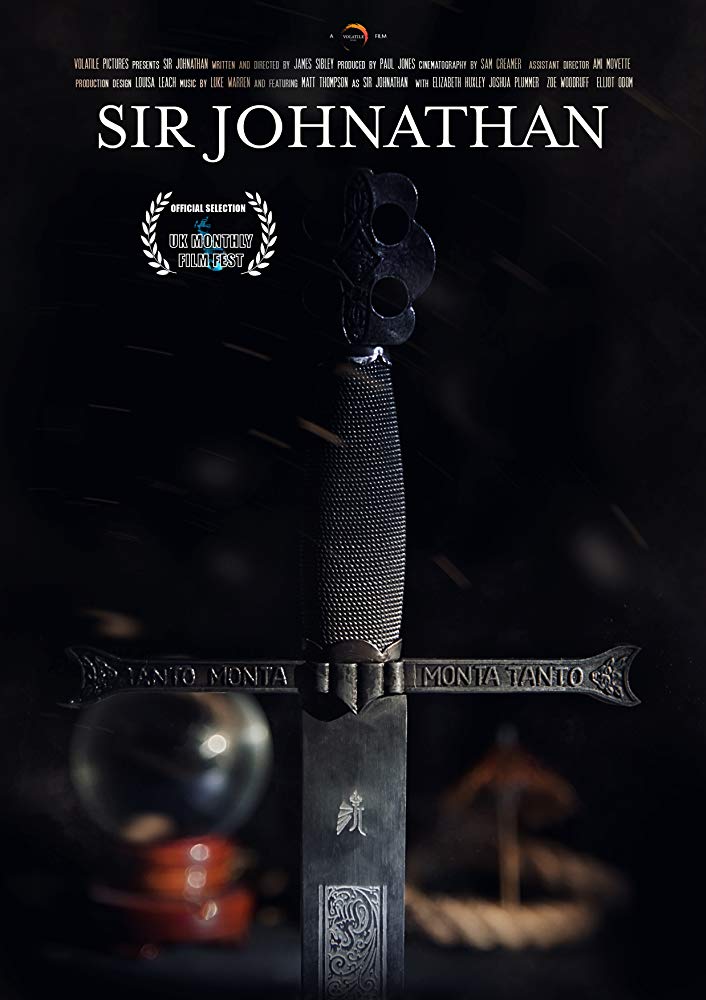 A quiet young man belies his ferocious battle against the demons haunting him; his only hope lies with his knightly alter-ego.

Sir Johnathan was shot in August 2017 in Dartford, England, Kent and released in March 2018. Sir Johnathan was Volatile Pictures' first fiction film, it tackles the topic of depression in a unique way and has a runtime of 17 minutes.

Sir Johnathan received a selection at the UK Monthly Film Festival and was later released on Amazon Prime. Audiences enjoyed the story and it's unique take on the taboo topic of mental health.

"I was humbled by my cast and crew when shooting this short. Everyone understood the objective of this film and went above and beyond anything I ever expected from them to get it off the ground. With Sir Johnathan we hope to raise suicide awareness to as many people as possible, every view is a victory for us and a blow against the stigma of mental health." - Director/Writer, James Sibley (2018). 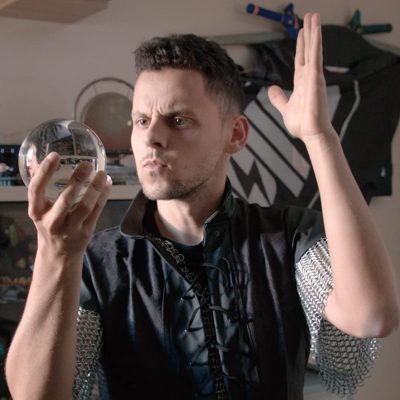 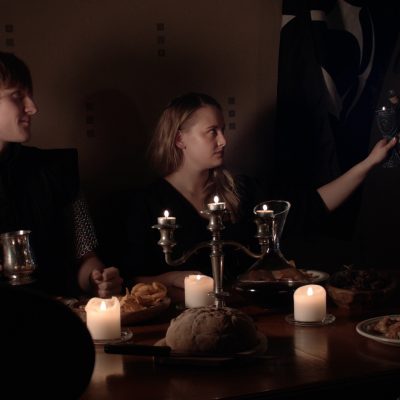 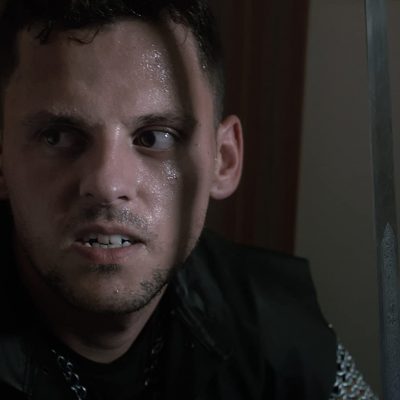 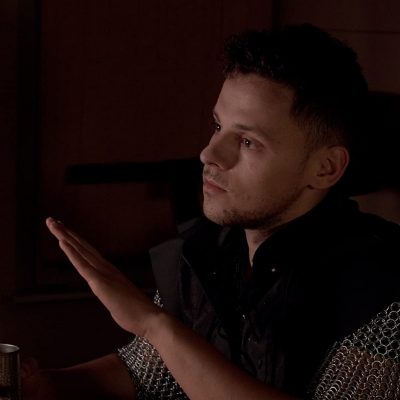 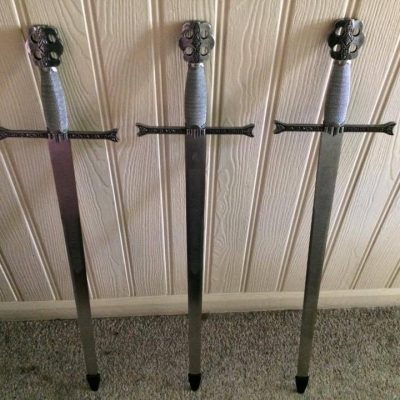 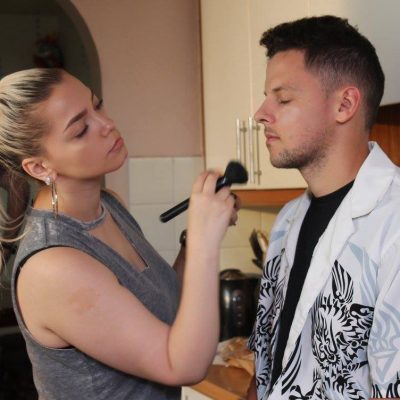 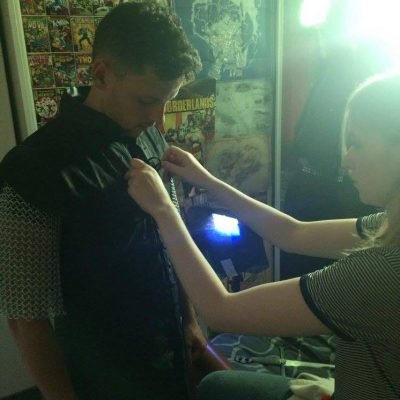